Psyonix have released their latest update for the cars meet soccer game Rocket League. In patch V1.29 Psyonix has added a bunch of new changes, updates, and content to the game.

First off, the PS4 Pro patch is now officially available to download. The patch will allow Ps4 Pro users to run the game at 4K 60 frames per second. Psyonix also managed to bring an update to the standard PS4, which allows users to play the game in full 1080p with 60 frames per second in both single and two-player split-screen modes.

If that isn’t a big enough update for you, the latest piece of DLC for Rocket League has also been released. The new Hot Wheels expansion will come with two DLC cars — the Twin Mill™ III and Bone Shaker™ (both best-sellers of the Hot Wheels® toy lineup), six Decals and an exclusive set of Wheels. Both cars will be sold individual at $1.99.

In addition, Psyonix and Hot Wheels have also announced that there will be free content for players who don’t want to purchase the new DLC items.; which will feature a “Hot Wheels” Antenna and Topper, “Treasure Hunt” Flag, and “Shark Bite™” Topper.

Both the PS4 Pro patch and Hot Wheels DLC is available to download right now.

Read the full patch notes down below: 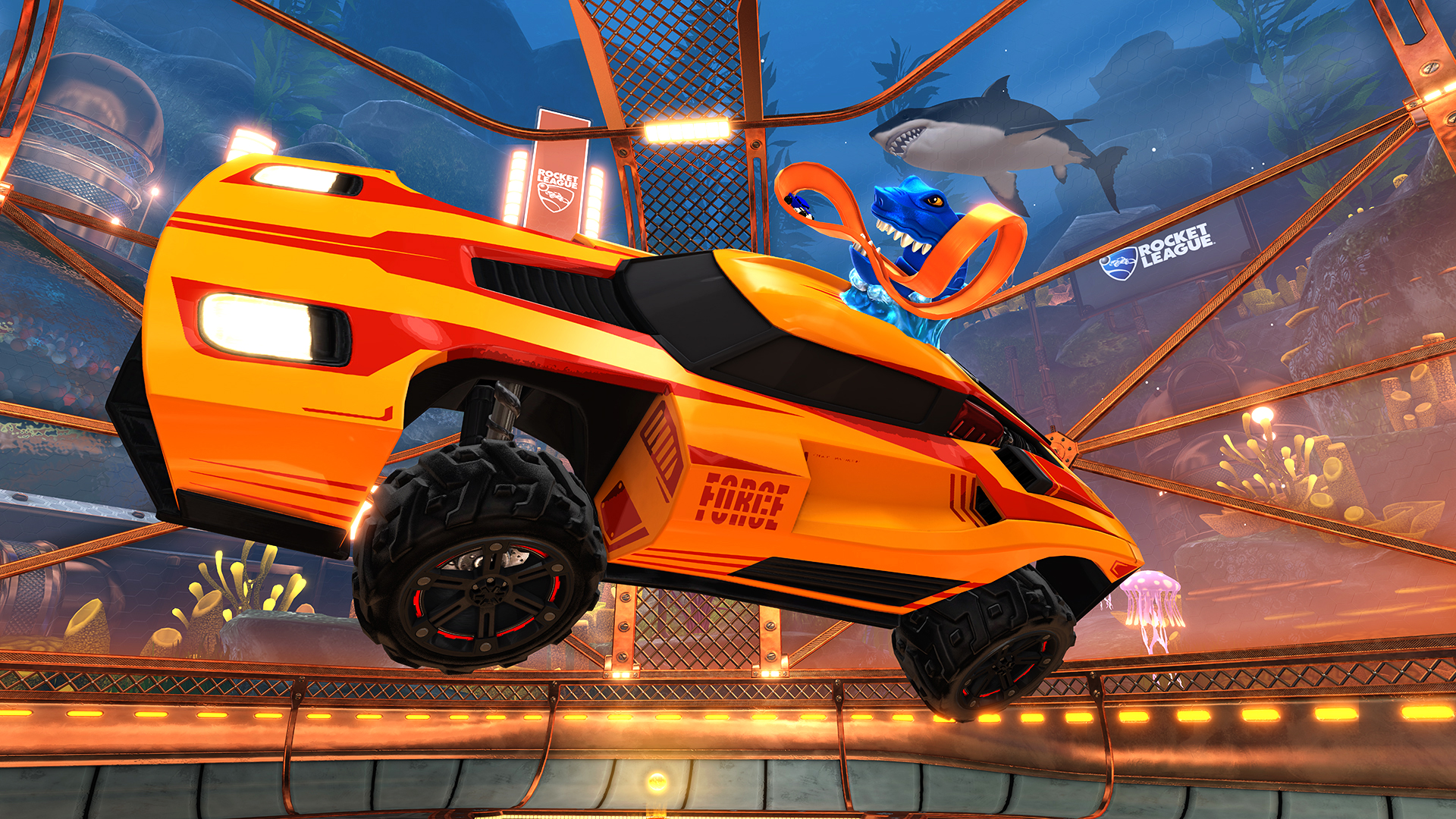