Sony Details What They Will Be Bringing to PAX East 2019; Full List of Playable Games Detailed Sony has taken to the PlayStation Blog to announce and detail what they will be bringing to the upcoming gaming convention later this month, PAX East 2019.

The upcoming gaming convention is one of the bigger events of the year, so you already know Sony has to be bringing something cool for the fans. And they did.

Fans that attend the show will be able to get an early playtest with Sony Bend’s upcoming zombie title – Days Gone, while also getting their hands on the highly anticipated creativity game – Dreams.

Check out some of the main highlights for Sony’s PAX East 2019 showcase down below:

Days Gone is one of the featured games this year offering you a chance to play the post-apocalyptic adventure thriller before its release on April 26. You’ll also get to experience the world of Days Gone in real life, as you encounter an eight-foot-tall Rager Bear, pose for a picture on Deacon’s bike, and even get a selfie with Deacon himself (or amidst the ominous hanging Freaker Meat Wall). 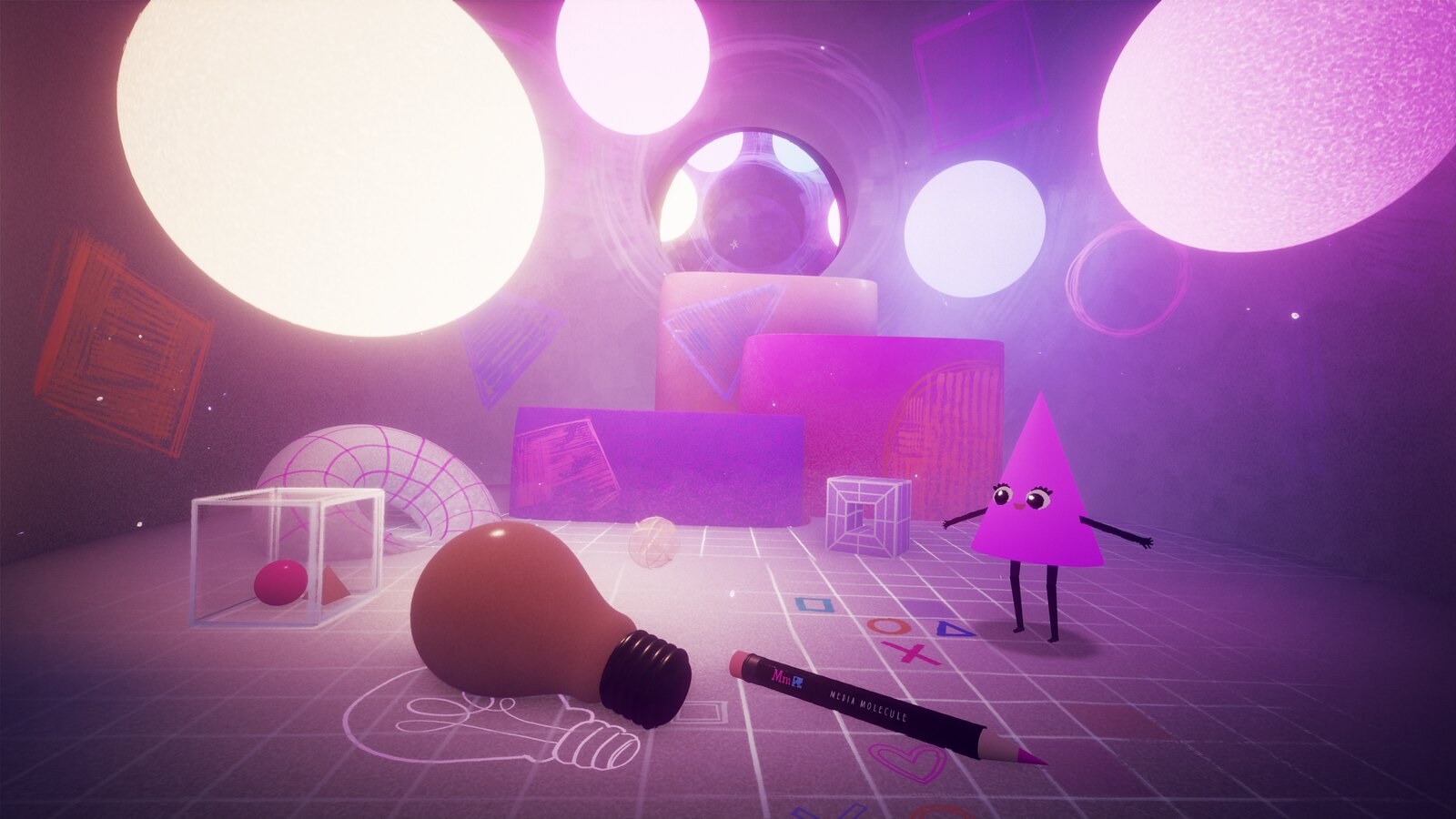 Dreams fans can get in-depth, hands-on preview time with the game, and you’ll have PlayStation reps at your side every step of the way. We will have regular presentations by Dreams developers sharing special insight into the making of, and inside details of this incredible game. There is also a contest for exclusive Dreams prizes for those that play the demos. 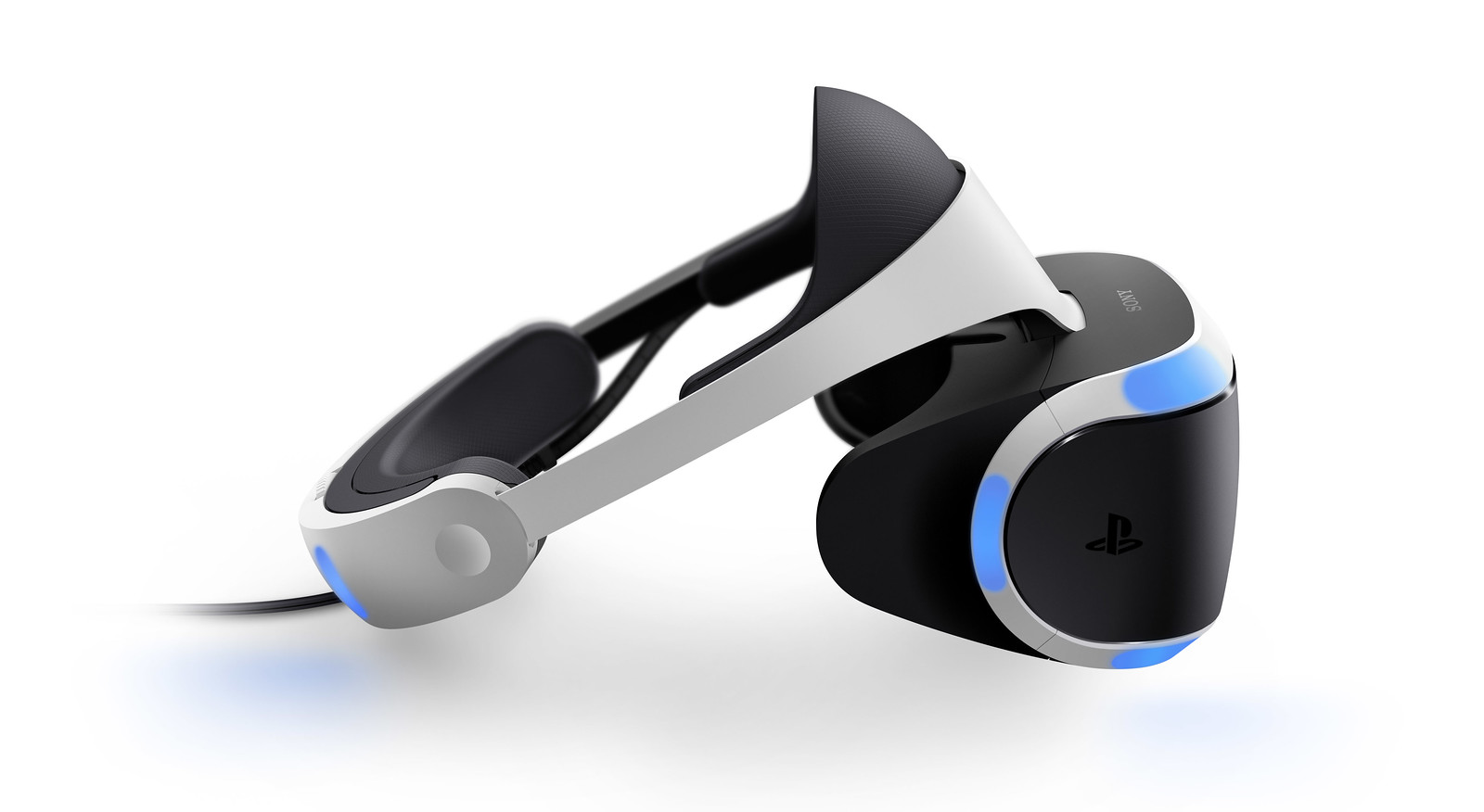 PlayStation VR continues to amaze and delight! For those who have yet to experience the joy of virtual reality, or seek to check out new PS VR game experiences, we’ll have eight demos set up including Vacation Simulator and Trover Saves the Universe.

Crash Bandicoot races to PS4 in Crash Team Racing: Nitro Fueled! Race against seven other players for a chance to win exclusive prizes and the right to stand on the winner’s podium for your selfie with the ultimate Crash trophy. This is sure to be super popular, so it, too, will involve the PlayStation App to reserve your space.

However, that’s not all Sony is bringing to the gaming convention, they have a slew of awesome new titles for fans to get their hands on. Check out the full list of titles that you will be able to play down below::

Are you planning on attending PAX East 2019? If so, what are you hoping ot get your hands on? Let us know in the comments below!