Which new title is your favorite?

The PlayStation Blog has announced this afternoon the new free games of the month for PS Plus users. Starting December 2022, users will be gaining new access to new games including one very epic RPG remastered title!

The three new games of the month include Divine Knockout: Founder’s Edition, Biomutant, and Mass Effect Legendary Edition. All three great new titles to jump into will begin to be available to download on December 6 and will run until January 2nd. Sony does note that the PlayStation Plus Extra and Premium Game Catalog lineup for December will be announced later this month so stay tuned to hear more about that in the coming days.

PlayStation Plus is such a great service offering free games each month to their users and for December 2022, it seems like the users will have a pretty packed month. The headliner is of course Mass Effect Legendary Edition, which will be an amazing game to play throughout the entirety of December. The Legendary Edition brings the entire trilogy in a newly remastered form with smoother gameplay, hi-res definition, and much more; if you never got around to playing it when it originally released, make sure you check it out this month as it surely a gem of a franchise.

Learn more details about the three new games coming to PS Plus in December 2022 down below courtesy of PS Blog: 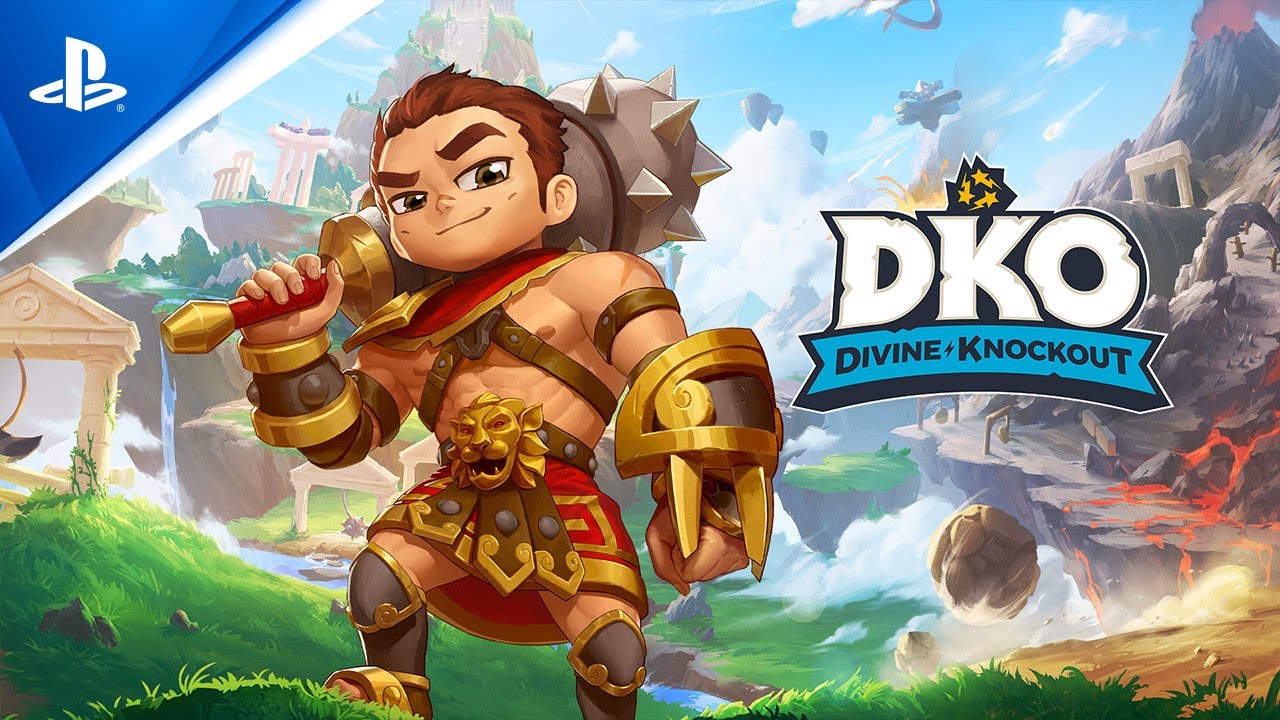 Launching directly into PlayStation Plus, this third-person platform fighter adds a whole new dimension to the genre. Damage enemies to make them vulnerable, then smash them out of the arena in a unique, third-person perspective. Choose from one of 10 playable gods to hurl boulders as Hercules or wield Mjolnir as Thor. Then battle across diverse arenas with their own mechanics to master. Play 3v3 Arcade mode with friends to explore a variety of game modes, or duke it out in hardcore 1v1 and 2v2 Duels. DKO features cross-play and cross-progression. This Founder’s Edition unlocks DKO and bonus content for the game, plus a DKO-inspired skin in Smite.

Relive the legend of Commander Shepard in the highly acclaimed Mass Effect trilogy with the Mass Effect Legendary Edition. Includes single-player base content and over 40 DLC from Mass Effect, Mass Effect 2, and Mass Effect 3 games, including promo weapons, armours and packs — remastered and optimized for 4K Ultra HD. Experience an amazingly rich and detailed universe where your decisions have profound consequences on the action and the outcome.

Mix melee, shooting and mutant ability action in this open-world, post-apocalyptic kung-fu fable RPG. A plague is ruining the land and the Tree-of-Life is bleeding death from its roots. The Tribes stand divided. Explore a world in turmoil and define its fate – will you be its savior or lead it to an even darker destiny? Re-code your genetic structure to change the way you look and play, Mix and match parts to create your own unique slash, crush and pierce melee weapons, revolvers, rifles, shotguns and more. The PS5 version features native 4K and HDR support and three different graphics modes.

In related news, if you happen to be a PC player and are subscribed to Amazon Gaming, today we have learned about the new free games that are available to download for the upcoming month as well. Amazon Prime users can pick up a number of titles in December for free. For those who aren’t aware, Prime Gaming, which is an extension of the Amazon Prime subscription offers players a number of free PC titles each month as part of their subscription. Learn more about the new free games right here!

PS Plus members can start downloading the new games starting on the 6th of December and stay tuned to gameranx as we will be bringing you more PS Plus news concerning the PlayStation Plus Extra and Premium Game Catalog lineup. Are you happy with this upcoming month’s new batch of games? Let us know in the comments below!