Sony Publicly Offering ‘Buyouts’ For Games To Go To Playstation Plus 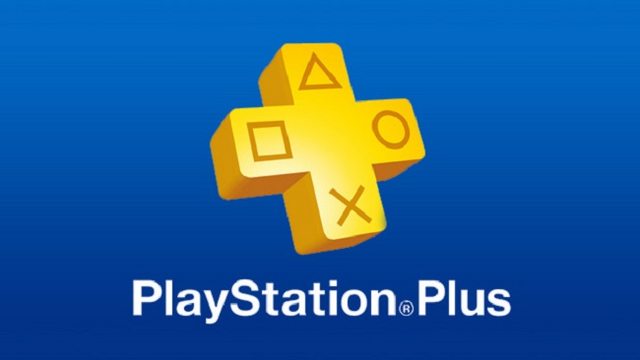 Playstation manager of developer relations Brian Silva publicly revealed at Indiecade that they are going to give buyouts to developers who will put their games on Playstation Plus’ Instant Game Collection for a month.

Futurlab has previously revealed that Sony offers a deal to developers called a guaranteed sales buyout. They project a minimum number of guaranteed downloads and the matching amount of money, and talk things over with the developer to find an acceptable deal.

Interestingly, the nature of the agreements Sony draws up means some developers don’t get paid directly. This is the case with Avalanche Studios and Just Cause 2, since the deal was negotiated with the game’s publisher, Square Enix. On this end, indies stand to gain more since Sony is more likely to offer them deals directly.

IHS Electronics analyst Piers Harding-Rolls has projected that Sony has made about $ 140 million in Playstation Plus subscriptions since this April, and that they could make revenues of $ 1.2 billion by 2017.

This is may be the first time Sony has been up front about paying developers for Playstation Plus. It’s certainly a calculated risk to disclose it, since other companies will now look into doing the same, but they may find it worthwhile with all the devs they can potentially sign up.