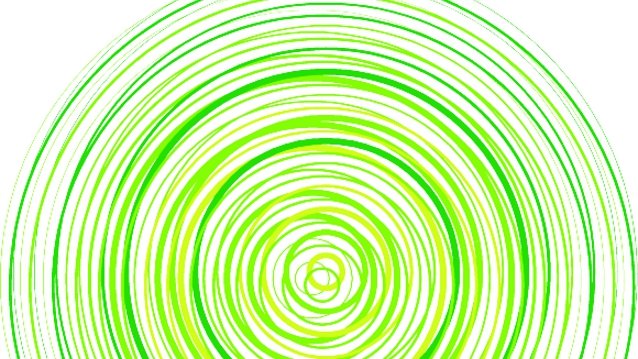 Fusible reports that Microsoft has registered several Xbox Fusion web domains, possibly hinting at the name of the company's next console which is set to be revealed later this month.

The potential name for the next Xbox has been rumoured previously but the discovery of the Fusion domains is a new revelation. Among the domains owned by Microsoft are XboxFusion.info, XboxFusion.biz, XboxFusion.de and XboxFusion.co.uk according to WhoIS.

Some of the other names suggested for the new system are Xbox Infinity, Xbox8 – an allusion to the suggestion the system will run on Windows 8 – and just Xbox.

However, unlike the web domains for those names Microsoft is the owner of the Xbox Fusion domains. In addition to XboxFusion.com Microsoft also owns XboxNext.com and XboxGold.com.

Other possibilities for the use of the XboxFusion name could include Microsoft IllumiRoom.