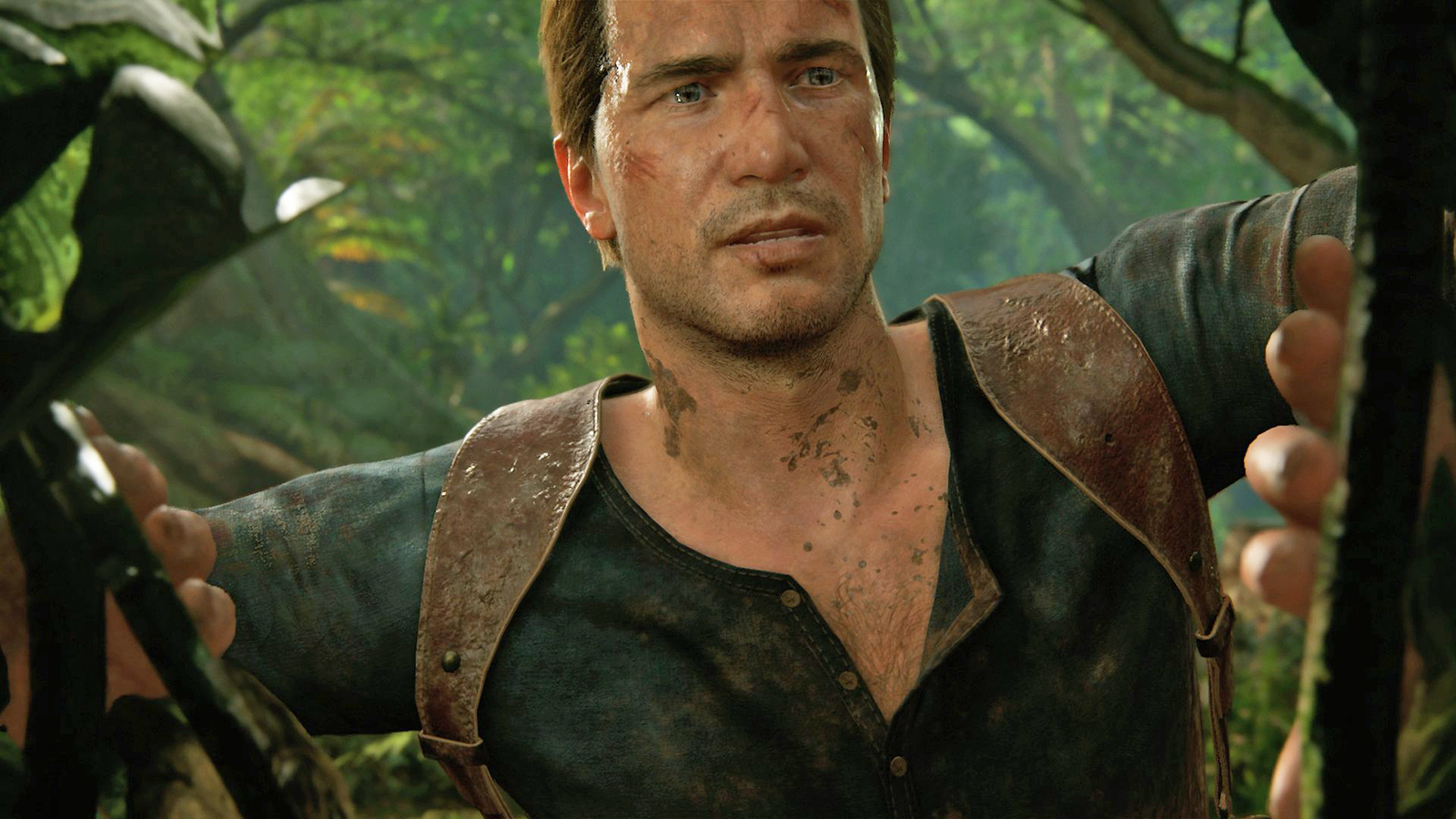 “[Uncharted 4]’s a fairly meaty game,” said Arne Meyer, director of communications at Naughty Dog, during a livestream event showing off an hour of Uncharted 4‘s gameplay. DualShockers posted a rundown on the main points that came up during the livestream.

Speaking on the game’s length, Meyer wouldn’t give out a number of hours that the game will take, stating that it varies wildly depending on the player, along with what difficulty the game was being played on. He did go on to say though that in most cases, you’ll spend a longer time playing it than previous games, and that it had been taking him longer than he had expected to finish.

To just to give a feel for how long prior Uncharted games have taken to complete, according to How Long to Beat, Uncharted: Drake’s Fortune takes the average player 8.5 hours, Uncharted 2 takes 11 hours, and Uncharted 3 takes 9 hours.

Naughty Dog has posted a video in the past indicating that Uncharted 4 has about 10 times the explorable space when compared to previous entries, which falls in line with what Arne said about the game length depending a lot on how much a player decides to explore the levels.

Uncharted 4 has had a bit of a rocky development cycle, initially being planned to release in fall 2015, then getting delayed to March 2016, then delayed to April, and then finally delayed for presumably the final time to May 10. Hopefully the extra time will be worth it, and if it truly is a Thief’s End, Nathan Drake will go out with a bang.