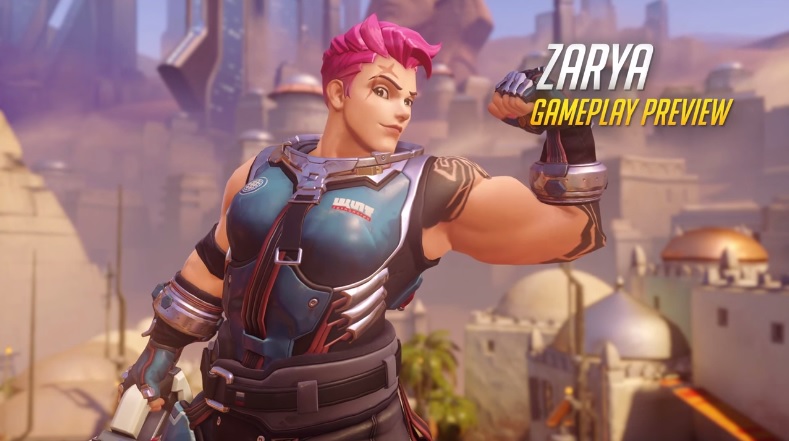 Candy Crush isn’t the only game that’s on Activision Blizzard’s mind lately. In their latest earnings call, the game company revealed that upcoming team shooter Overwatch had 7 million users sign up for closed beta testing. At the present, only a few thousand players have access to the game.

Of course, this metric was completely controlled by Blizzard, based on the number of keys that they were willing to give out, and it's no indication everyone who attempted to sign in actually got in. When Overwatch finally comes out, it’s safe to assume the number of players will explode.

Blizzard very recently settled the lawsuit regarding the name Overwatch with Innovis Labs, who used it on a mobile app for paintball and airsoft. Clearly, it’s full steam ahead for Overwatch, with an Asia beta forthcoming.

Overwatch is confirmed for release for Windows, and is rumored for consoles.