PS4 Confirmed To Work With… Xbox One? 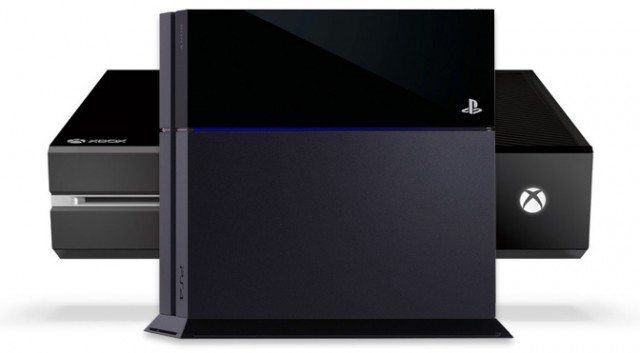 Of course, both Sony and Microsoft had to confirm that they were not blocking functions of any sort on each other’s end, which they did so without outright referring to each other by name.

On Sony’s end, Shuhei Yoshida confirmed on Twitter that they decided to reverse policies of their own, so that the Playstation 4 will now no longer block any external device taking its HDMI feed to stream or record it.

We announced today that PS4 users will be able to capture their gameplay through HDMI output in the future. We'll update you when ready.

Microsoft confirmed their half of the functionality today in TGS. Albert Penello explained in their presentation that the Xbox One will be able to take any video coming in feed from the HDMI in port and stream it via the console. Later on, Penello was even more explicit, stating that if consumers wanted to, they could play Ryse and Killzone at the same time.

Of course, Killzone itself is a Playstation exclusive, so there could no longer be any question about what he was alluding to, with Killzone Shadowfall the Playstation 4 game scheduled to come for the system.

So if you have the money, yes, you can buy a Playstation 4 and Xbox One, connect your PS4 to the Xbox One’s HDMI port, and in that manner, play PS4 games on the Xbox One. Good thing, too, since it means fans of both consoles will have a media center solution built in for both consoles. Just because they are competing with each other does not mean they can’t work together. Ultimately, this is just a good thing for the consumer, and we can only hope neither change their mind.