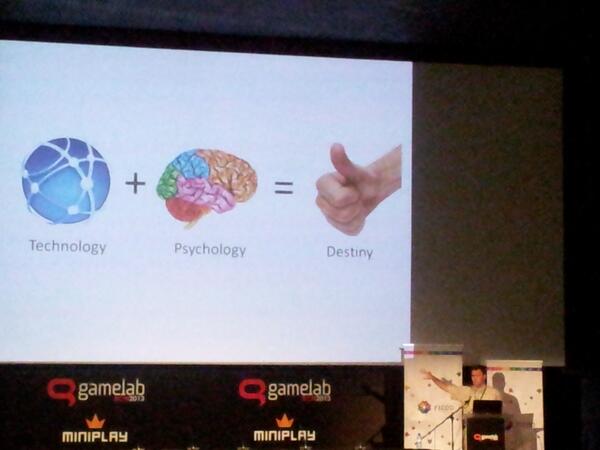 In a talk in Gamelab 2013, EEDAR's Jesse Schell reveals that game demos half sales, citing new data from an EEDAR study on Xbox 360 releases.

This data and its source carries weight behind it. The EEDAR, or Electronic Entertainment Design and Research, is essentially the market research firm of the video game industry. Jesse Schell is also of note, as an active game designer and teacher of game design in Carnegie Mellon.

Schell carried a similar message last February in his talk at DICE 2013, although he did not share the data from this study then. Whereas his message was not treated seriously before, more people may be willing to pay attention now in light of the prominence of the topic of used games.

Whereas AAA developers have been arguing that used game sales affect the profitability of their titles, consumers have pushed back on the demand for used games DRM. Sony was cheered when they revealed at E3 that the Playstation 4 was not going to come with any such used games DRM. Microsoft announced a used games DRM and online check in system for their Xbox One, but consumer backlash coerced them to taking it back.

As Jesse Schell suggests, if not used games, new data suggests there are other possible causes for poor game sales that the industry could look into further.