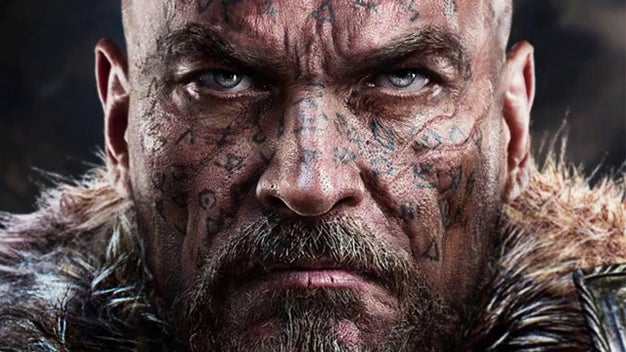 Xbox Gold Members have less than 24 hours before their window closes on getting Lords of the Fallen and Dead Space through Microsoft’s Games With Gold program.

Lords of the Fallen, developed by Deck13 Interactive and CI Games, is a Dark Souls inspired action RPG that wears its inspirations on its sleeves. Featuring brutal difficulty; a similar mechanic that requires you to retrieve your currency whenever you die, or lose it forever; and a very deliberately paced combat system, Lords of the Fallen is no doubt one of the most successful Dark Souls clones around.

On the other hand, Dead Space almost needs no introduction. Developed by Visceral Games, Dead Space is one of the premiere horror games of the previous console generation. Taking place aboard the USG Ishimura space ship, Dead Space puts players in the space boots of one Isaac Clarke, as he explores the ship in search of his girlfriend, and finds only nightmarish horrors in the form of necromorphs that have risen from the dead and twisted into mutated monstrosities.

Beginning April 16, their spots will be taken by two of the wildest and craziest open world shooters on the market, Sunset Overdrive and Saints Row IV.

Gold members still have plenty of time to pick up the other free game currently offered on Games With Gold, The Wolf Among Us, which is Telltale’s adaptation of the popular graphic novel series, Fables. It will be taken off Games With Gold at the end of the month, April 30.