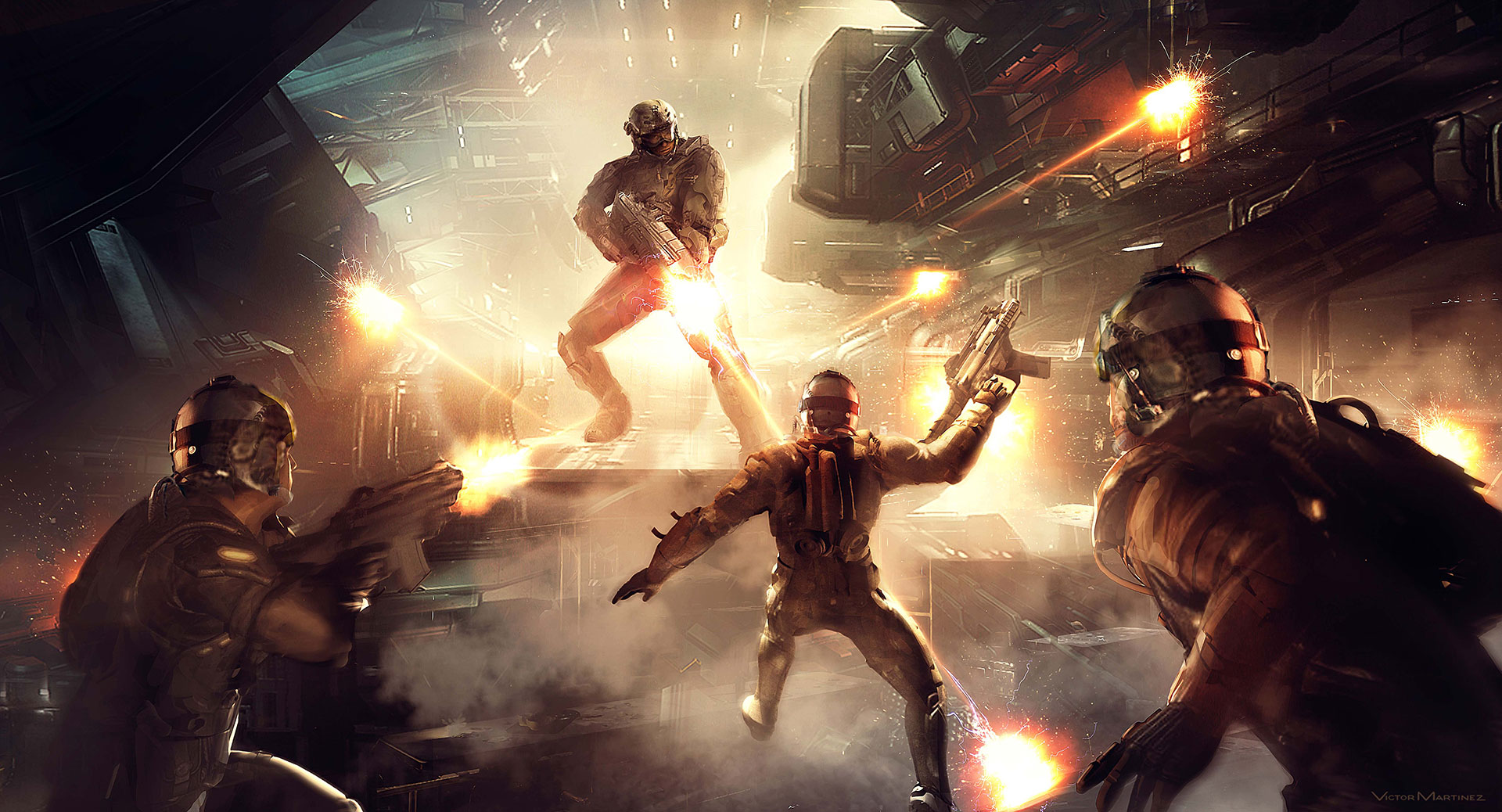 Derek Smart knew what he was walking into when he posted his criticism of Star Citizen’s development. He’d said that how Roberts Space Industries (RSI) and Cloud Imperium Games (CIG) was handling the development process was setting a bad example for future developers, and he’s come under fire for it.

Many have dismissed Smart’s statements as mere noise-making, but he’s sticking to what he’s said. He’s calling for RSI and its subsidiaries to be investigated, because he believes that Star Citizen has all the makings of a crowdfunding disaster.

Recently, Cloud Imperium Games’ Ben Lesnick has addressed some backers’ concerns, but a number of his statements ring problematic. Lesnick mentions that they are working on "limited development resources"; this could be seen as alarming, considering they’d managed to raise an unprecedented $85 million for this project. He says they’re not short on people or funds, so what is it?

Enough users have also made noise about what they’ve identified as Feature Creep – and this is something that Smart has also criticized. He pointed out that they’ve started to add far too many things to the goals, but CIG denies that any Feature Creep is happening. Lesnick’s post in the RSI forums says “[W]e are not adding additional features to the plan, we’re building out the ones we’ve already scheduled.” What they’re working on now appears to be far more detailed and labor-intensive compared to what was originally promised, but Lesnick insists that in essence, it is still what they’d planned when they were still in the Kickstarter era of development.

If you’ll recall, Derek Smart had actually put some money into this project. He wasn’t counting it as a loss, even though he was doubting that RSI and CIG could put out Star Citizen anytime soon. But now, Smart has his $250 again. He didn’t ask for it back, but CIG gave it back anyway. Their reasoning behind this was that they believe Smart was using the publicity he was getting from criticizing Star Citizen as a springboard to promote his own Line of Defense space game. Lesnick states that they are not required to give refunds, but they are allowed to do so in cases of “troubled users who we would rather not have interacting with the community.” Smart responds to this by accusing CIG of eliminating him from the equation, following the logic that if he has no investment in the project, he will have no right to complain or criticize it.

It might also be worth noting that in Lesnick’s post on the RSI forums denies that the game is “delayed indefinitely.” They projected a 2-year development period, and it’s already been 2.5 years, this fact makes this statement appear very dismissive of what Derek Smart has been getting at: Accountability. Backers have yet to see even a complete early build and many of the concept ships that RSI has sold to backers are not even flyable yet. Many backers appear to be contented with waiting longer, since they really want this game to happen; this may spell bad things for backers of future projects, though, as this kind of attitude and lack of accountability may eventually lead to complacence on future developers’ ends.