Rockstar has announced and detailed the next batch of early access content for their critically acclaimed title, Red Dead Online for PS4 users.

The content includes a new weapon, some new clothing, and horse equipment, as well as a brand new mode dubbed the Last Stand. Last week Rockstar Games released a major update for the online portion of the game bringing it out of early access while adding a slew of new features and fixes.

Now, PlayStation users get even more exclusive content, at least for a little while. Check out all the new stuff that will be coming to Red Dead Online for PS4 users down below: 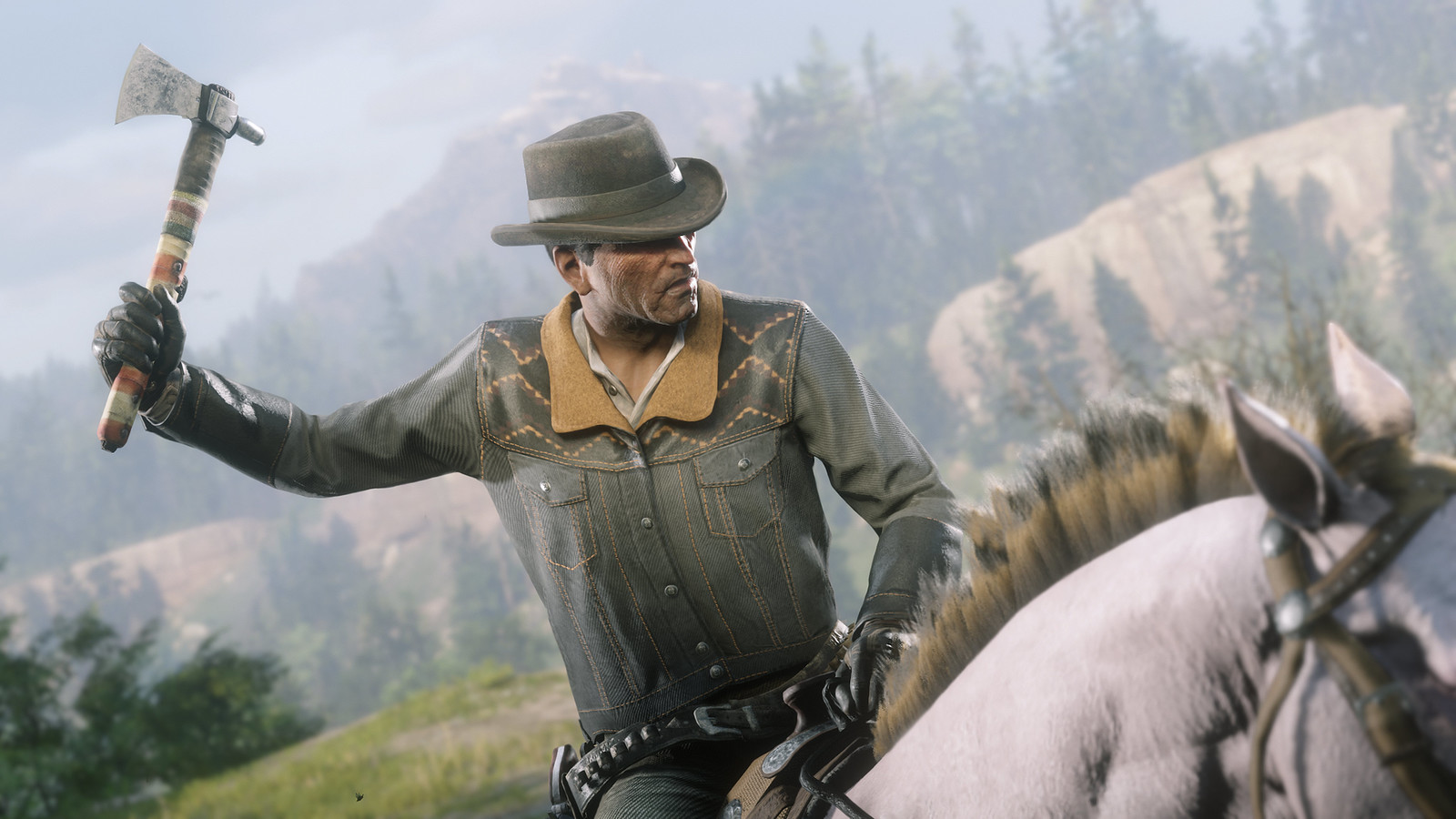 Visit your local Fence to acquire the throwable Ancient Tomahawk, free of charge and available to players of any rank. 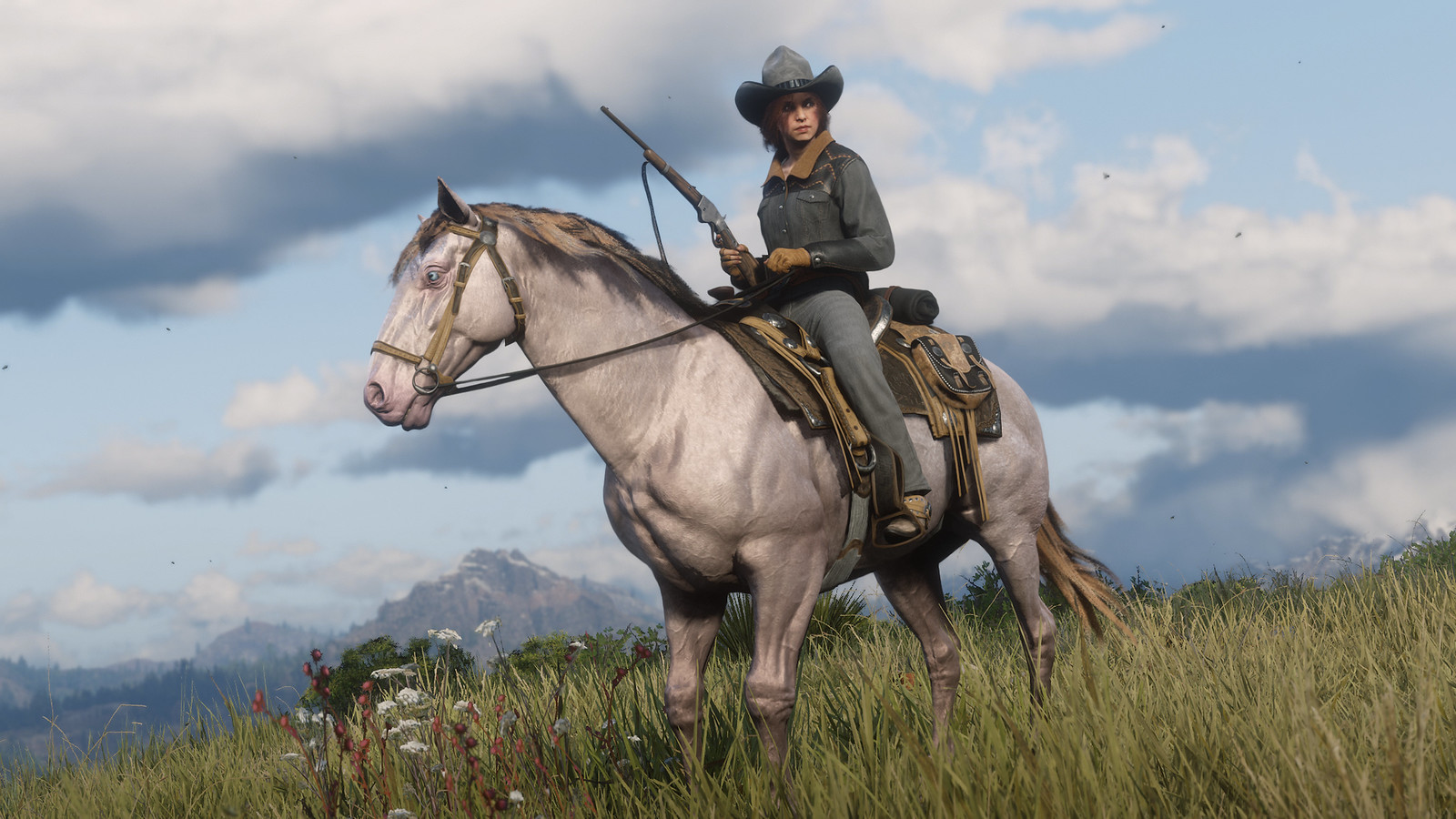 Visit the Wheeler, Rawson and Co. Catalogue in the game or online to check out a range of new content available at no cost with no rank restrictions for PlayStation 4 players only.

The Perlino Andalusian Horse has higher stamina for longer rides and can be acquired for free along with a new saddle and saddlebags. Or visit a General Store or Tailor to try on the Finely Jacket, Stenger Studded Spurs and the Caldwell Hat to take them home free of charge. You can also get the Boast and Hey, You emotes from the Catalogue and equip them for use through the Emote Wheel. 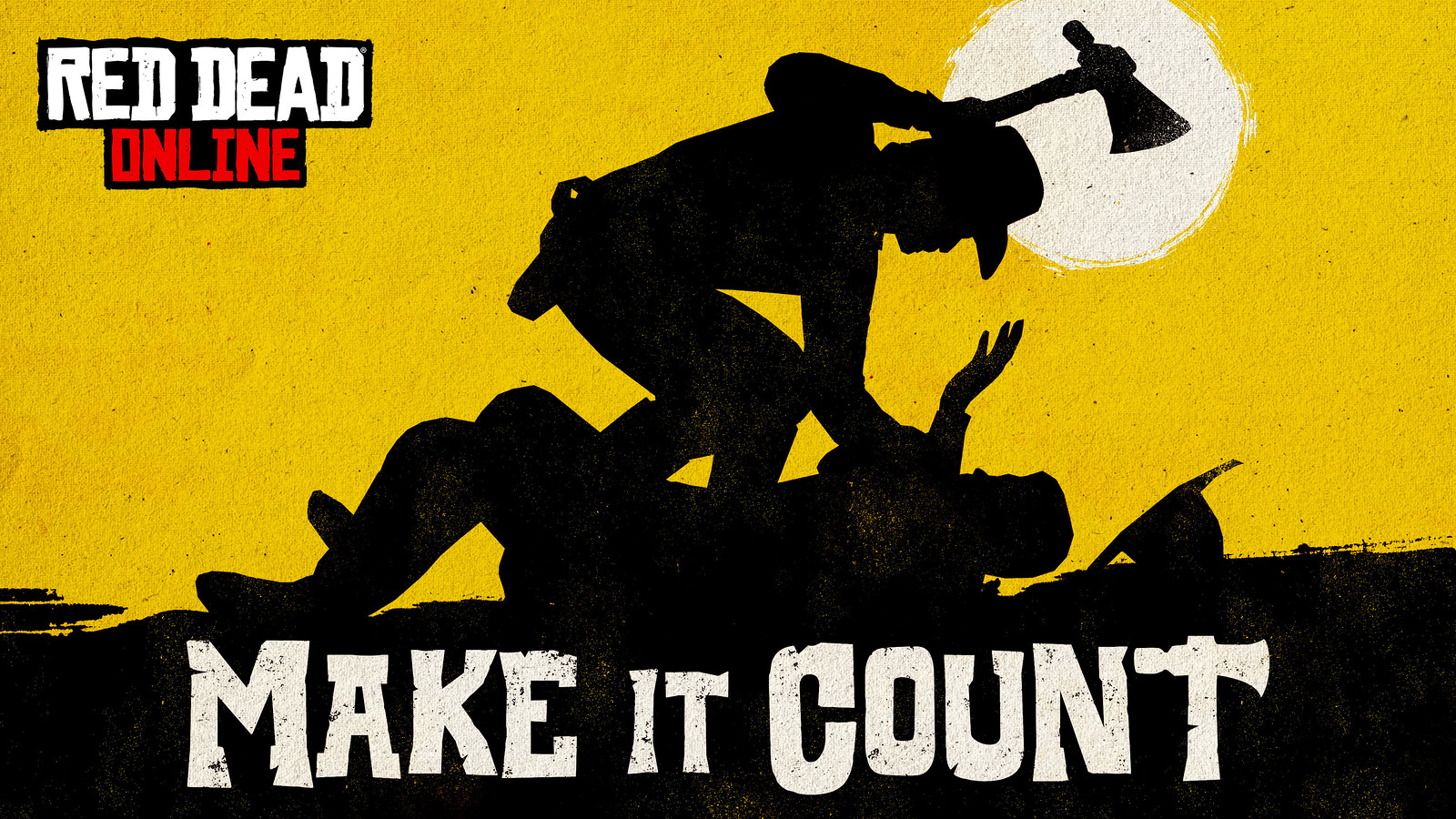 A true test of resourcefulness: use nothing but Ancient Tomahawks to be the last one standing in this free-for-all Showdown Mode. Take down your enemies silently by throwing the Ancient Tomahawk or getting up-close and personal. With a gradually shrinking play area, there’s nowhere to run. Launch Make it Count in the Special Series from the Red Dead Online main menu, through the Quick Join option in the Player Menu or by visiting the Special Series icon on your map. 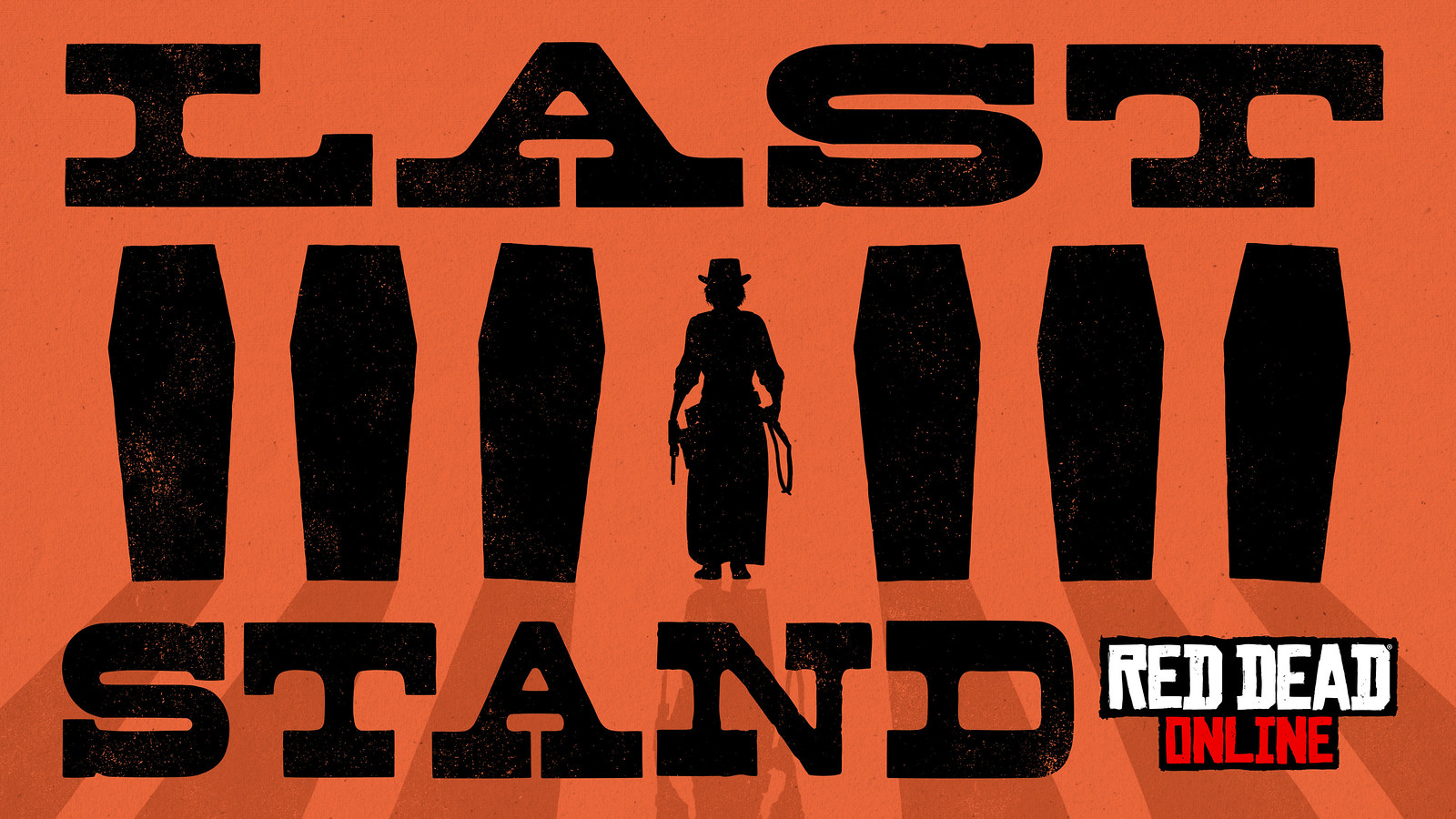 Last Stand is a new variation of free-for-all competition where players compete to survive in two-minute bouts, resulting in a bloody free-for-all with no way out, no second chances, and one winner. Be the last one alive to win a bout. You can jump into Last Stand via the Red Dead Online main menu, the Quick Join option from the Player Menu or by visiting the Special Series icon on your map.

Red Dead Redemption 2 is now available for the PS4 and Xbox One. Are you still playing the online portion of the game? Let us know in the comments below!