board member and management reordering goes through as planned 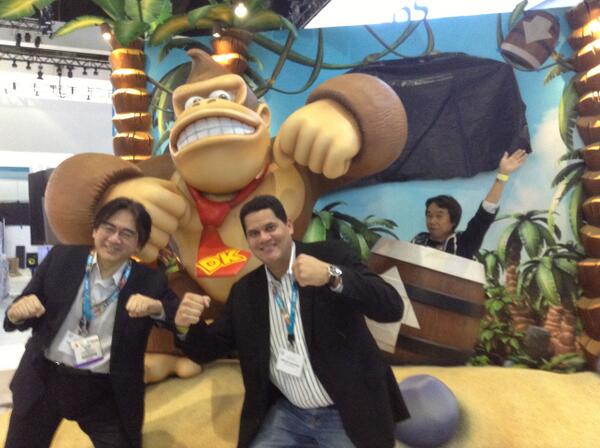 In it, Nintendo Co. Ltd. CEO Satoru Iwata reported results for the financial year April 1, 2012 to March 31, 2013, using both non-consolidated and consolidated Financial Reports as well as auditor's notes and a discussion of the details by Iwata himself.

Iwata was also able to raise and pass two proposals. One was a year-end dividend payout of 100 yen per share, The other was the election and appointment of ten members of the board of directors.

It was previously reported that Iwata was taking the CEO role at Nintendo of America, making COO Reggie Fils-Aime directly answerable to Iwata.

Reorganizations like this are rare for Nintendo. The last time they did so was in 2002, when Hiroshi Yamauchi ended his near 50 year tenure as president and appointed Iwata as his successor, as well as assigning Mori, Miyamoto, and others into executive positions

On the same day of the meeting and dividend payout announcement, Nintendo's stock went up 7 %.

Nintendo announces a small (100 yen) dividend payout per share, stock up nearly 7% on the day: pic.twitter.com/7F0HqZX4AL