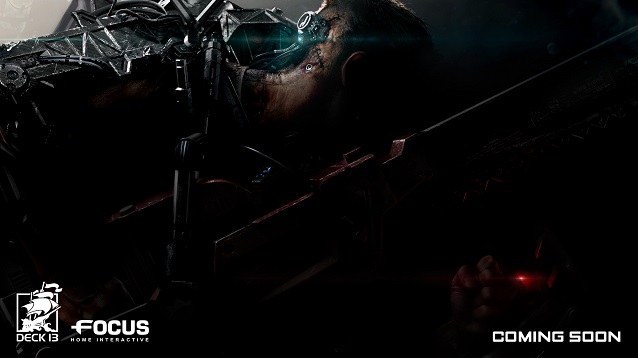 In a press release revealing their Gamescom lineup, Focus describes The Surge as “a visceral hardcore RPG with innovative new combat mechanics.” They’ve withheld any more details on it, choosing to reveal more at closed-door interviews that will be conducted during Gamescom.

Badass as that one picture is, we’d like to see more. Deck13 is making sure we don’t get too excited, though; they’ve already admitted that they won’t be bringing any gameplay footage with them to Germany. At least they’re managing our expectations, right? Still, we’re very curious.

The Surge is aiming for a 2017 release on the PC, PlayStation 4, and Xbox One.