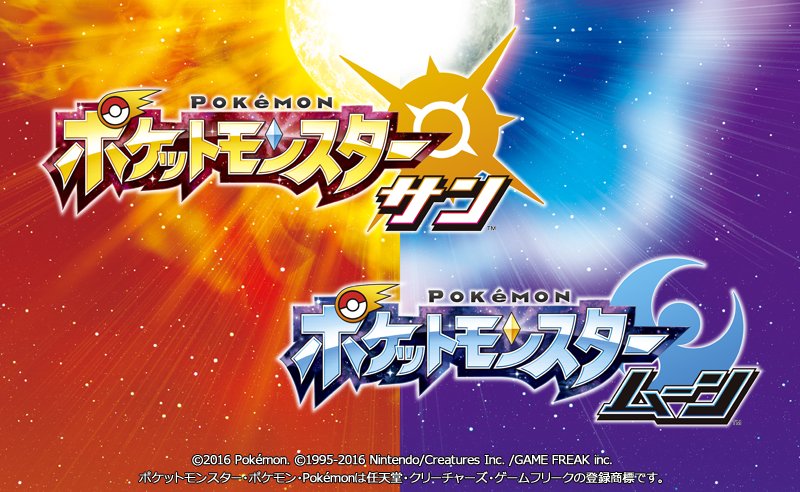 The Pokemon Company will reveal new information on Pokemon Sun and Pokemon Moon on July 1 at 10 pm JST. That translates to 9 am EST, 6 am PST, and 2 pm BST.

Pokemon Sun and Moon are slated for release on Nintendo 3DS in North America and Japan on November 18. It’ll launch on November 23 in Europe.