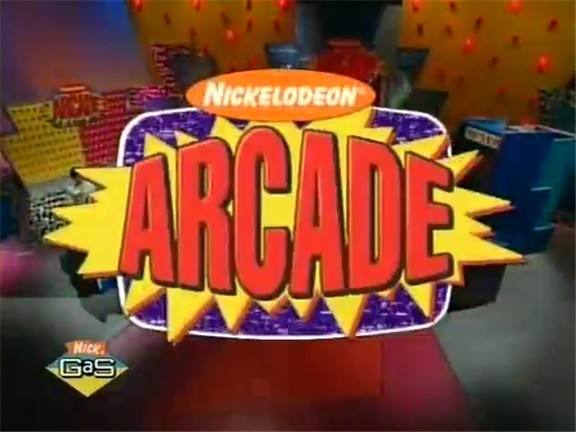 For gamers that grew up with 90s Nickelodeon, Nick Arcade was the dream show. A game show that combined clever visual trivia questions with video game challenges featuring a host of fantastic 16-bit games, and hosted by the ever charismatic and infectiously enthusiastic Phil Moore, Nick Arcade had it all.

It’s been almost 24 years since the last episode of Nick Arcade, and while we’ll likely never get any sort of revival of the classic video game game show, at the very least we have conventions like Super BitCon that manage to drop nostalgia bombs like this:

Super BitCon invited out Phil Moore to host a live version of Nick Arcade in front of an audience, complete with arcade cabinets playing beloved old games like Zombies Ate My Neighbors, Super R-Type, and the original Sonic the Hedgehog.

The most impressive thing about the whole panel, aside from the fact that they even used the same sound effects and graphics from the show, is the fact that Phil Moore, at 54 years old, doesn’t miss a single beat. His excitement level is through the roof, he’s still making up words to the tune that plays as he walks the contestants over to the arcade cabinet, and still making that pop noise with his mouth whenever a Pop Quiz comes up.

Not everything went perfectly; the Birdo puzzle was painfully obvious before they even started to de-pixellate the image and the lack of the final round that puts the contestants in front of a green screen to make them look like they’re actually inside a game is a bit of a bummer, but overall, it’s a magnificent 22 minutes for 90s kids like me who always wished they could be part of the show.