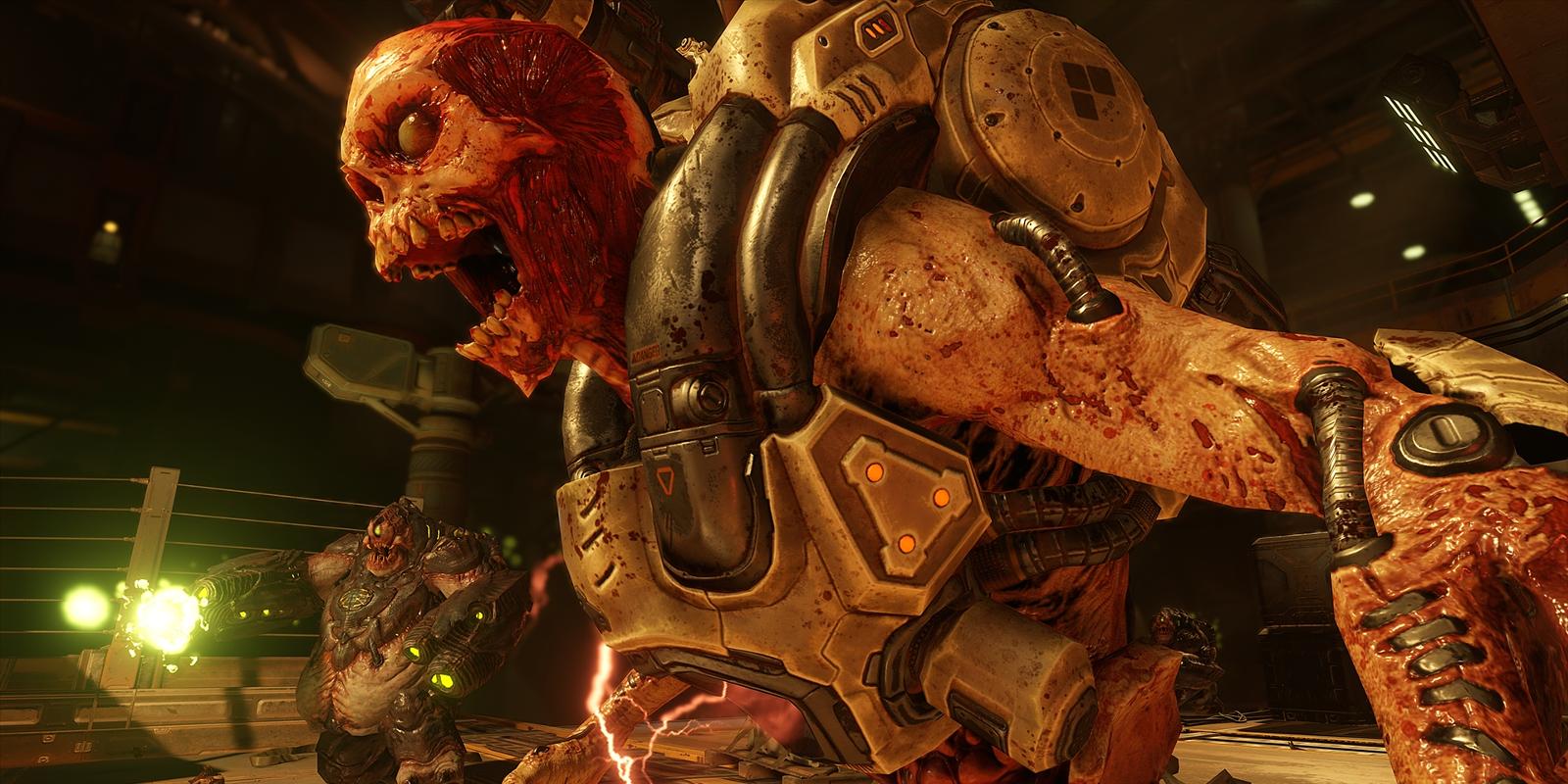 Players who had purchased Wolfenstein: The New Order have been able to enjoy the Doom Multiplayer Beta since the end of March, but beginning April 15, Bethesda will be opening the beta up to all who want to experience the bloodshed.

The open beta will run from April 15-17 and like the closed beta, will give players the chance to try out both Team Deathmatch and Warpath modes on the Heatwave and Infernal maps.

Bethesda also announced details on the game’s season pass, which will cost $39.99 and will contain three DLC packs that each individually cost $14.99. The first add-on will be released in the summer and will contain three new maps, one new weapon, a new playable demon, one new armor set, one new piece of equipment, a variety of new hack modules and taunts, and new customization colors and patterns.

There will also be free content in the form of new map modules, objects, and upgrades for AI and editing tools that can be used in SnapMap, a mode that allows players to create multiplayer content and share them with others.

Having played in the closed beta myself, I can say that it’s a solid mix of old school and new. On the one hand, it’s a throwback to the old days of Quake, Doom, and Unreal Tournament, with armor shards lying all over the place, game changing powerups like quad-damage that sit in hard to reach parts of the map, teleporters, lava pits, etc. The game also moves extremely fast, with weapons that never need to be reloaded and fast respawn times that ensure you’re never out of the action for too long.

On the other hand, there’s obviously been an attempt to modernize the classic feel of Doom multiplayer by adding in loadouts, which give players the opportunity to choose which two weapons they spawn into the game with. Player progression is also a big part of the multiplayer, with new guns, customization options, and abilities locked behind level gates. The more you play, the more options you will have to brutally eviscerate your opponents.