Give the game a try starting tomorrow! Developer Pheonix Labs have announced that the long-awaited arrival of the free-to-play action RPG title, Dauntless, is finally coming to the PS4 and will be launching tomorrow May 21st!

The long-awaited arrival of the game has finally come to an end as players on the PlayStation 4 platform will get their chance at playing the game for themselves starting tomorrow! The game is a mix of action adventure with RPG elements and players will be thrust into a giant world to explore either by themselves or with their friends! Hunt monsters, collect bounties and much more!

Pheonix Labs went into a bunch of detail about the free-to-play title and I took some of the highlights from the pst and detailed them down below, make sure to check them out!

One of the biggest additions to the core game you’ll see at launch is the Mastery system. Dauntless is all about teaming up with friends to take down larger-than-life Behemoths, crafting weapons and armor using their parts to take on harder and more complex Behemoths scattered across the Shattered Isles, and feeling like a total badass while doing so. 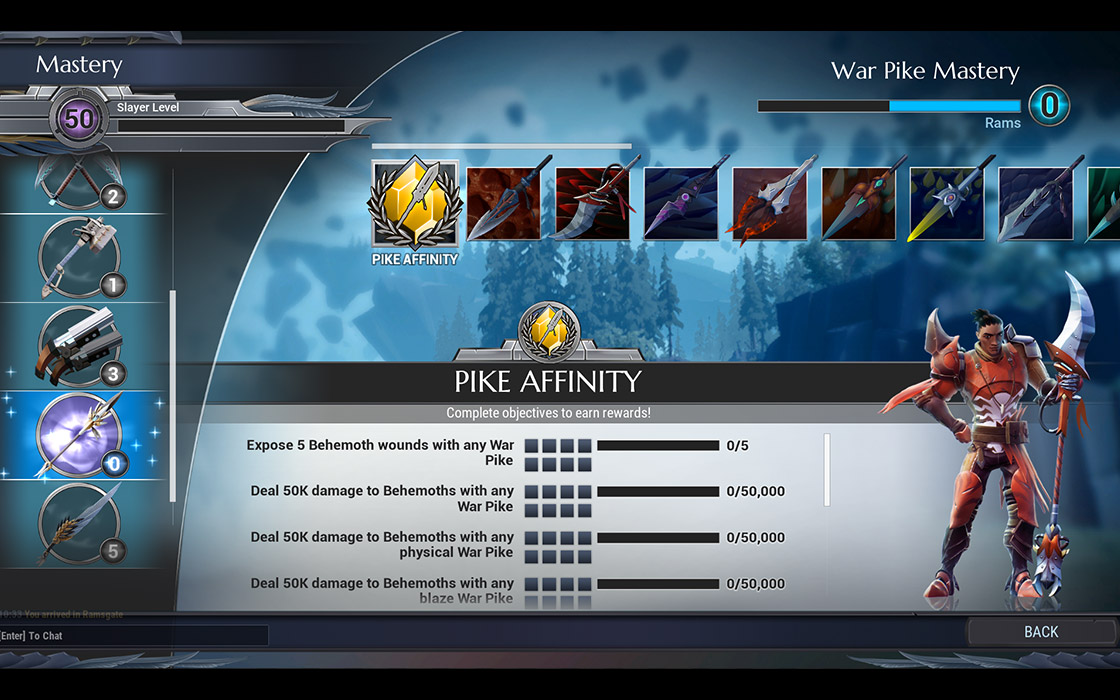 The core progression experience in Dauntless has been completely overhauled for launch based on loads of feedback during our Open Beta. When you successfully defeat a Behemoth, you’ll be greeted with a revamped “End Of Hunt” screen, informing you of all the break parts you nabbed, experience you earned in various Mastery cards, gatherables collected, and much more.

We want you to be able to see your Slayer progression every time you finish a hunt so when you get back to Ramsgate, the hub city of Dauntless, you can see what new Mastery cards have unlocked and what rewards you’ve earned. 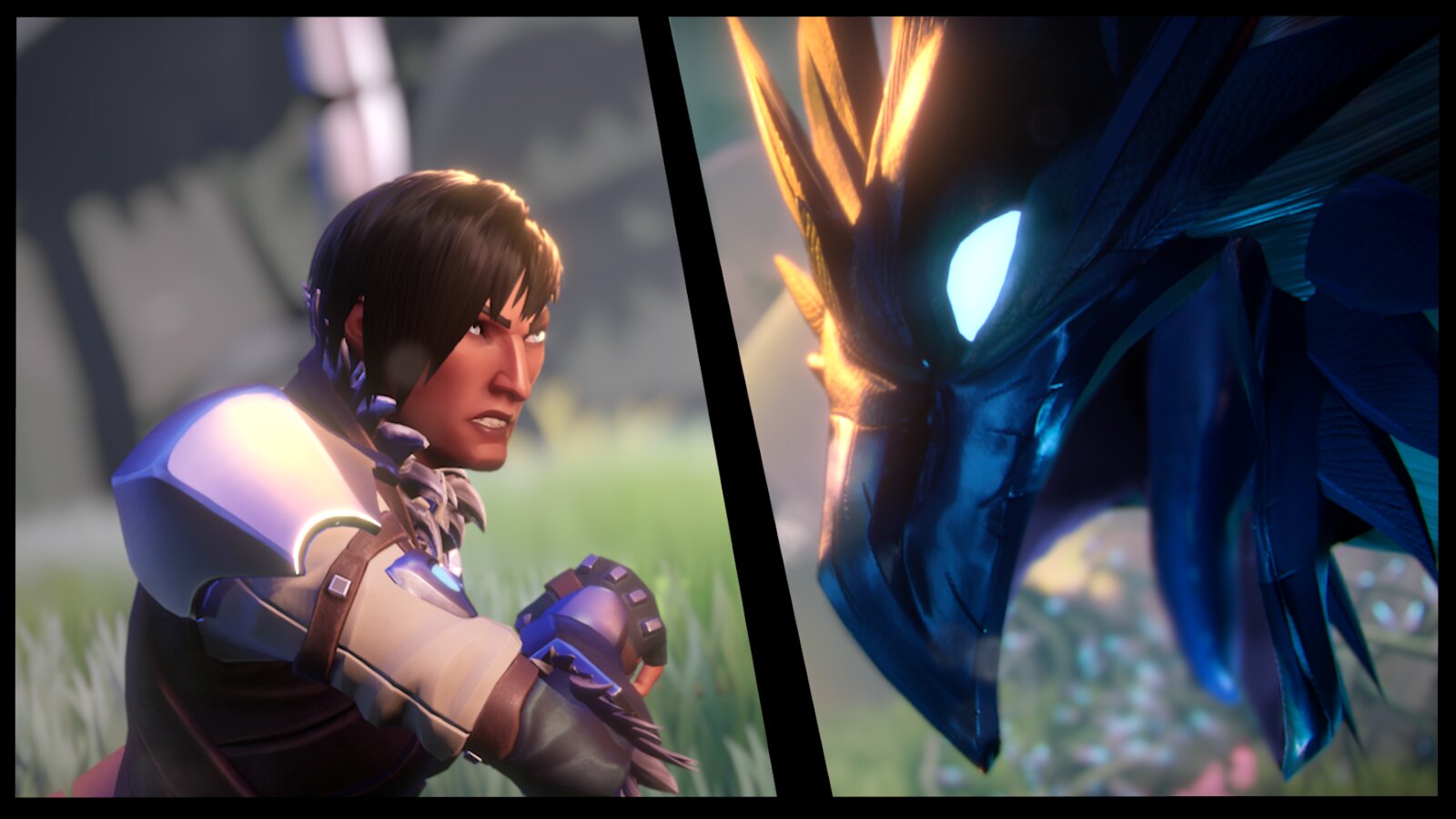 We’re also launching a new Hunt Pass season starting on May 21, titled Hidden Blades. This season transforms Ramsgate for the Moon Blossom Festival and offers Slayers a huge variety of thematic gear to flaunt their inner assassin. Slayers can work through 50 levels of content across both the basic and Elite tracks, earning cosmetic rewards as well as premium currency along the way.

As I mentioned above, this was only a portion of the full post on the PS Blog, so if you want to learn more about the game or just catch up on all the news, then check out the full post right here!

Dauntless is set to release for the PS4 for free tomorrow, MAy 21. Are you planning on trying out the highly anticipated action title? Let us know on the comments below!