This is a good bundle for those who are looking for a PSVR. Sony has taken to the PlayStation Blog to announce two brand new PSVR bundle editions that will truly entice gamers who are looking to pick one up.

The PlayStation VR is one of Sony’s biggest technological advances in the gaming community and it looks like their trying to expand their audience to the awesomeness of VR. The new bundle will be available later this month and it will include 2 brand new games, a PlayStation camera, 2 PlayStation Move controllers, and a demo disc filled with some of the biggest VR titles for the console.

Check out the two new PSVR bundles down below: 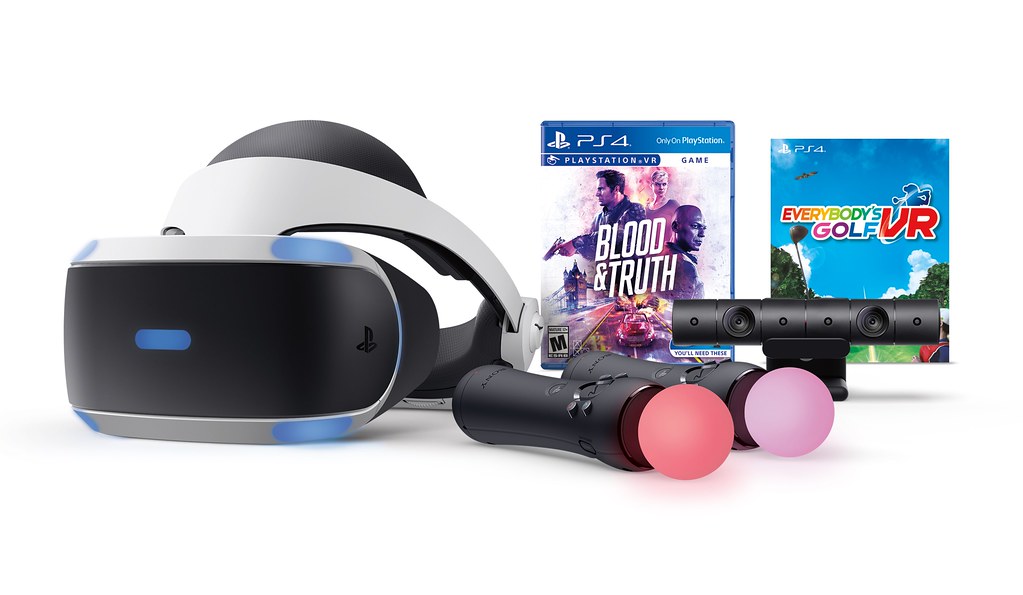 Battle through the crime-ridden London underworld as elite soldier Ryan Marks in your deadliest mission yet… to save your family from a ruthless criminal empire. 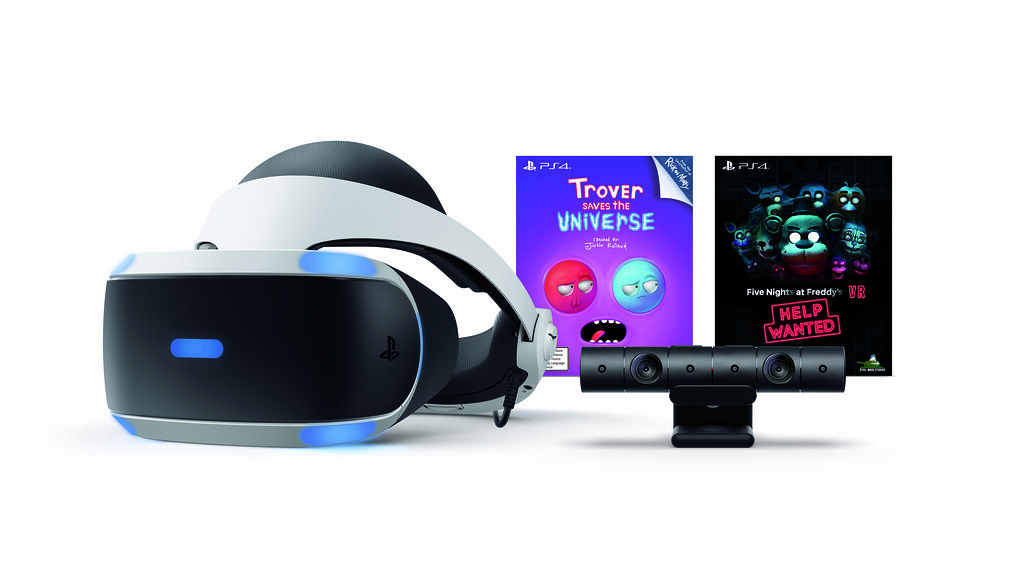 PSVR is relatively new, but it still has a ton of great games and experiences to play for yourself. And it seems that Sony is continuing support for the device, so if you are interested in one and have the space for it, maybe one of these new bundle editions are for you.

Do you plan on picking up one of these new editions? Let us know in the comments below!

Pokemon Scarlet and Violet: Everything You Need To Know About Sandwiches