Ubisoft has announced their new set of missions for their critically acclaimed co-op shooter, Ghost Recon Wildlands. The new DLC will bring a ton of new missions, characters, and more into the universe of Wildlands.

Youssef Maguid Communication Specialist at Ubisoft detailed the upcoming free DLC for Ghost Recon Wildlands, which is titled, Operation Oracle. Maguid notes that it is the perfect time for newcomers to jump in, and I think I believe him.

If you’re thinking about giving this game a go, you’re in luck as a free weekend is happening this weekend. We’ll go more into that later though.

Operation Oracle will task the Ghosts with rescuing a Skell Tech engineer being held hostage by Unidad forces. What begins as a simple rescue mission suddenly takes a turn for the complex when you meet Cole D. Walker, a Ghost Team Leader who will make you question the difference between friend and foe. And you might see a familiar face in there — Jon Berthnal — from some popular shows like The Walking Dead and Punisher.

Check out some highlights from the interview discussing the upcoming missions down below: 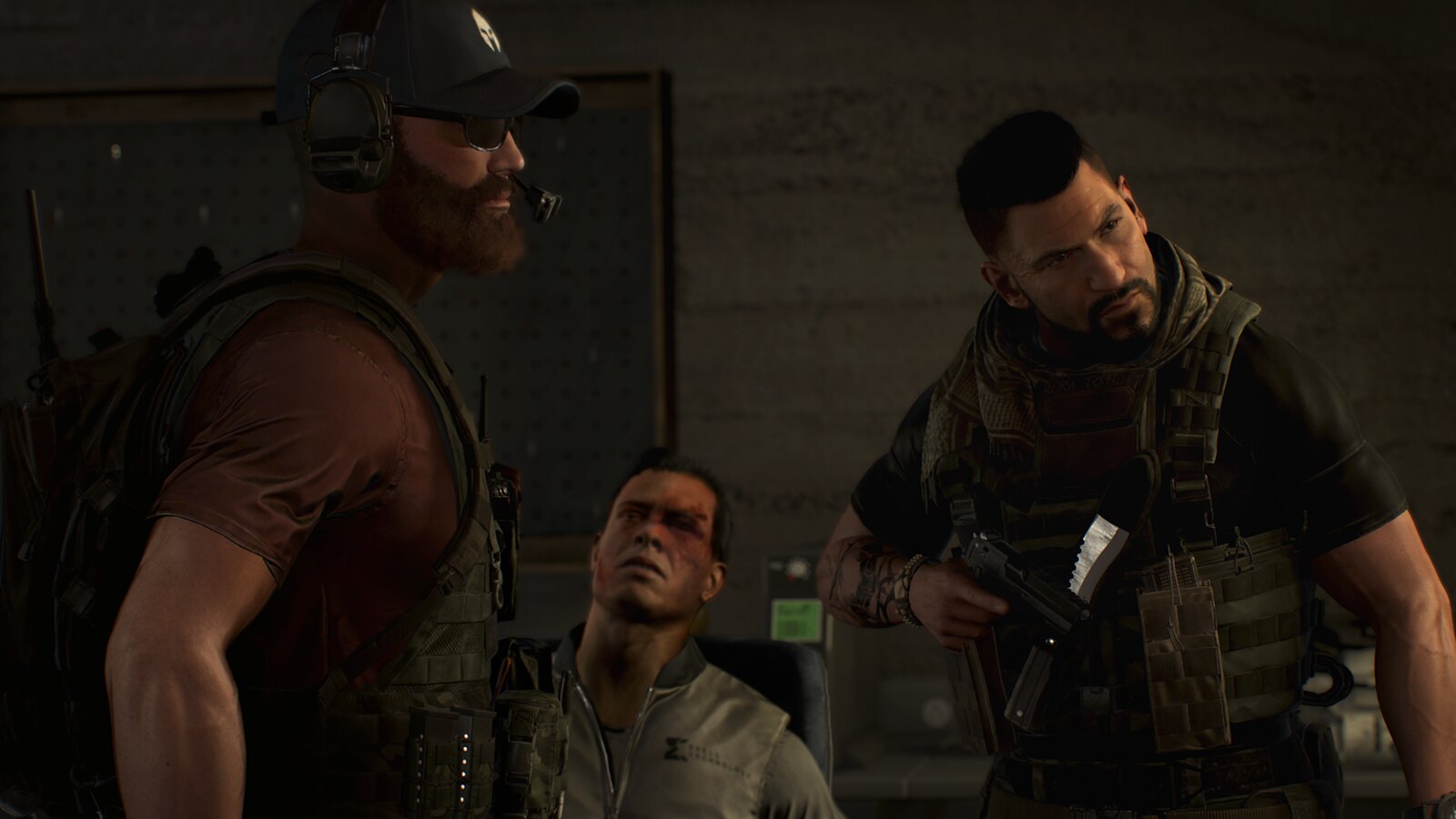 Operation Oracle goes into some interesting territory. What makes this such a special mission for the Ghosts?

SB: With Operation Oracle, we want to truly challenge players and their perception of Wildlands. The arrival of another Ghost Leader, Cole D. Walker, will cast a new light on the Ghosts’ CIA informant, Karen Bowman. We really cannot wait to see how players will react!

What sets this special mission apart from the previous Special Operations in Wildlands?

SB: While each Special Operation brought new PVE and PVP content, this update is slightly different, as it focuses on the two new missions in which players will get to encounter Cole D. Walker. What happens here might very well set the stage for the future.

If someone hasn’t tried out Wildlands yet, where should they start?

SB: Jump into the main story, complete the first mission, and get your first sniper rifle. Once you’re there, head over to Montuyoc in the southwest of the map to unlock and start Operation Oracle. It might be a challenge, but you will be in good company!

Ghost Recon Wildlands will be free for all PS4 players from May 2 to May 5. You can preload the game on May 1, and all progress you make during the free weekend will carry over if you decide to purchase the game afterwards. PlayStation Plus is still required to play any online modes.

Ghost Recon Wildlands is now available for the PS4, Xbox One, and PC. Are you excited about the upcoming new missions? Let us know in the comments below!

Hogwarts Legacy Fan Spots A Weasley Within The Game?